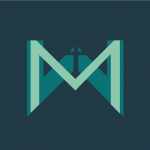 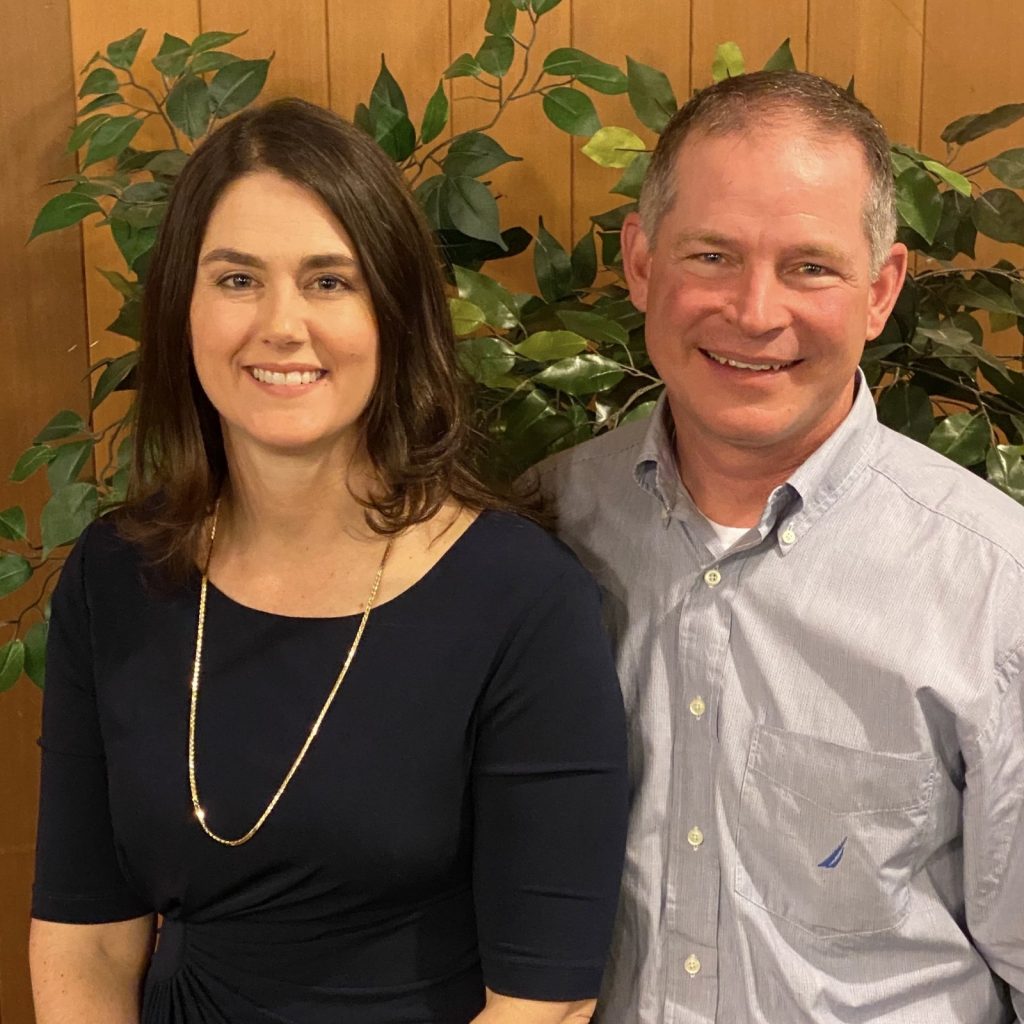 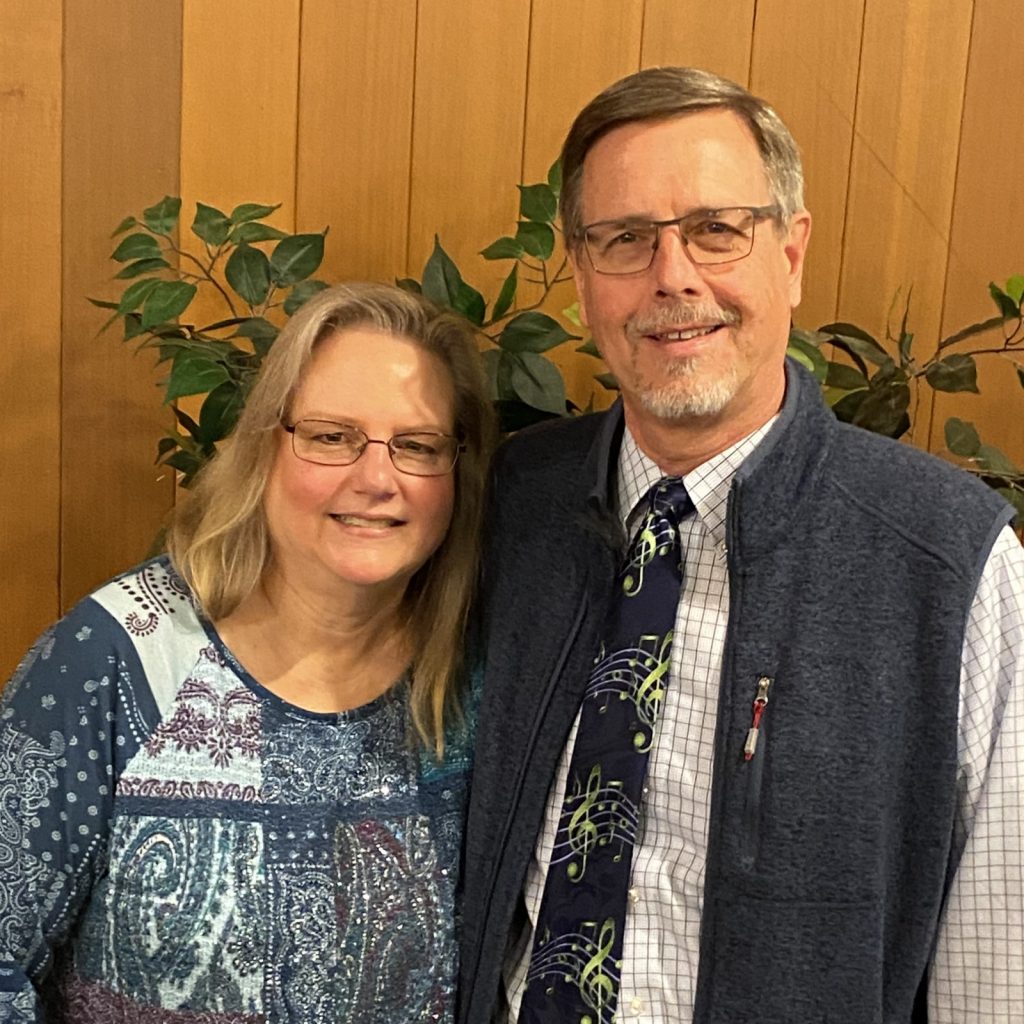 Gerry has been an elder at West Main since 2003.  He grew up in the church of Christ and was baptized at the age of fourteen, after a convicting experience at a Winter Youth Retreat. Gerry brings a family heritage to the eldership as he follows in the footsteps of his father, Ellwood Flock, who also served the West Main congregation as an elder for many years. With a belief there is no greater calling than to be a servant to the Lord's Church, he uses his love and God-given abilities to lead the congregation in song, teaching Bible classes and working with the youth. Gerry and September are both employed by the Medford School District, he is the Principal at Lone Pine Elementary and September works at Jackson Elementary as a teacher. They have three grown sons, their wives, and four grandchildren. 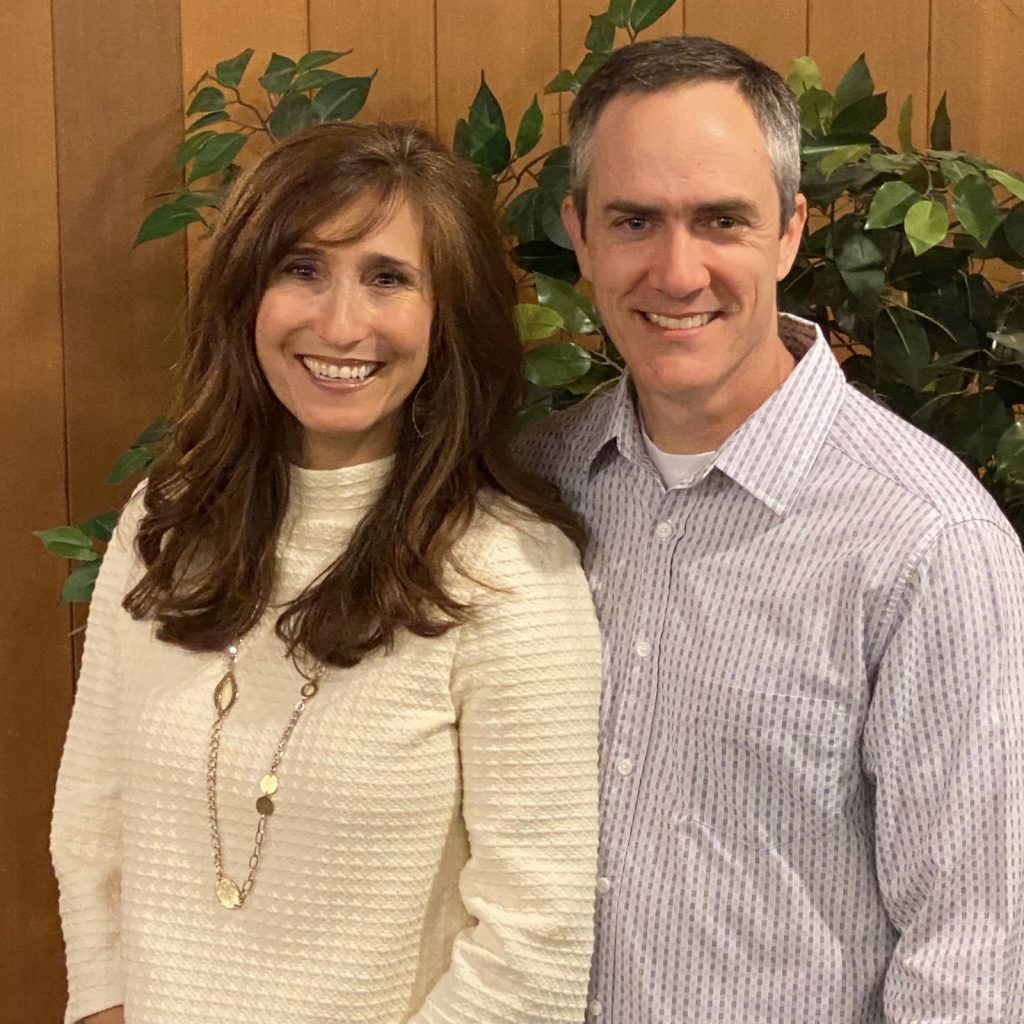 Charlie has been an elder since 2020. Charlie is married to Michele and they have  been members of West Main for over 20 years. Charlie and Michele both graduated from AIM. They have 2 college age children. Charlie is self-employed as a master craftsman/cabinet maker. Michele is the former director of  Adventures in Learning preschool. Charlie and Michele have been active in teaching adult classes and working with the youth group. 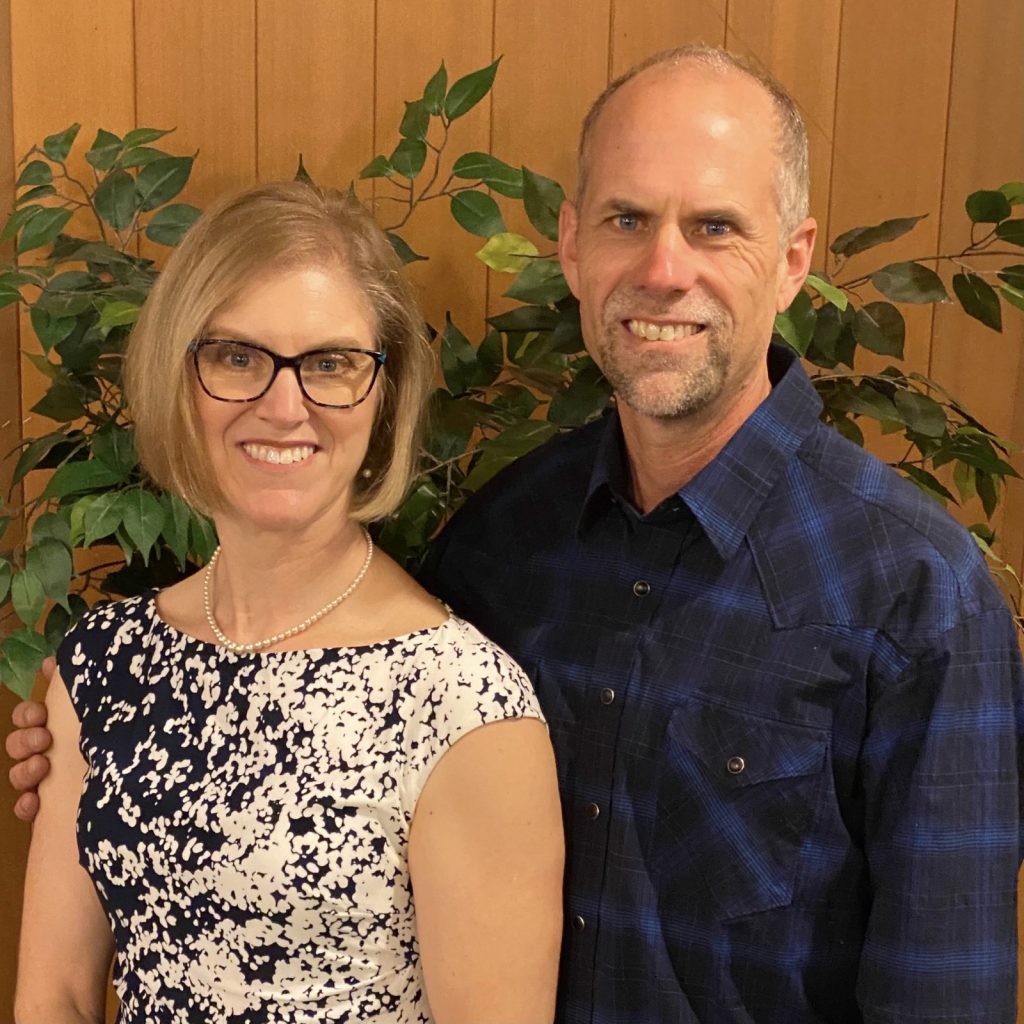 Mark Moreno has been an elder since 2020. Mark has been married to Kristy for over 25 years and has attended West Main for over 20 years. They have two sons. Mark is employed by the Central Point School District as a Low Voltage Technician and Kristy works for Providence as a Physical Therapist Assistant. They have both been active as camp counselors and working with the youth group for over 14 years. They organize annual men's and women's retreats, and Mark is the director of a prison ministry with Kristy's help for over 12 years. 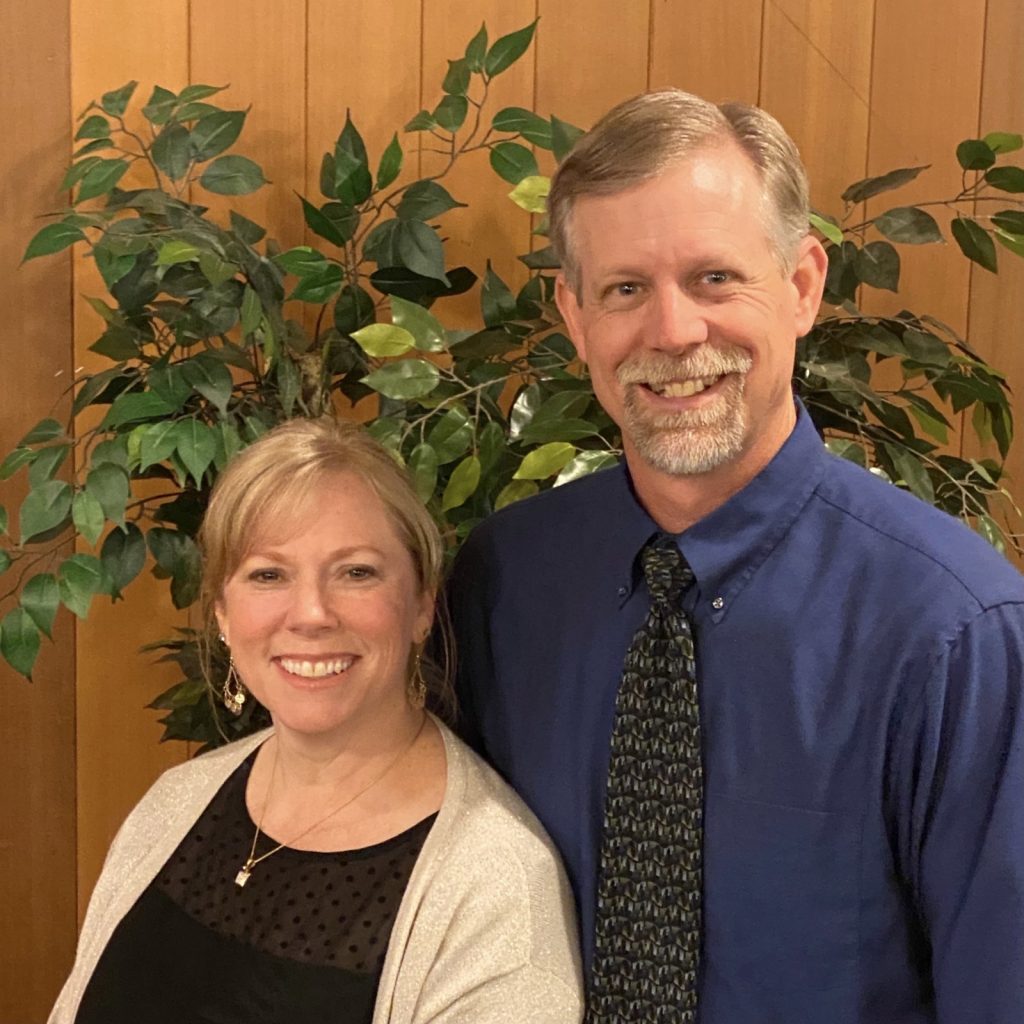 Brad Olson has been an elder since 2020. Brad has been married to Christi for over 30 years and they have been members of West Main just as long. They have four children. Brad works as a Production/Warehouse manager at Anthology Woods. Brad is active in teaching classes and working alongside Christi with the Children's  Ministry. 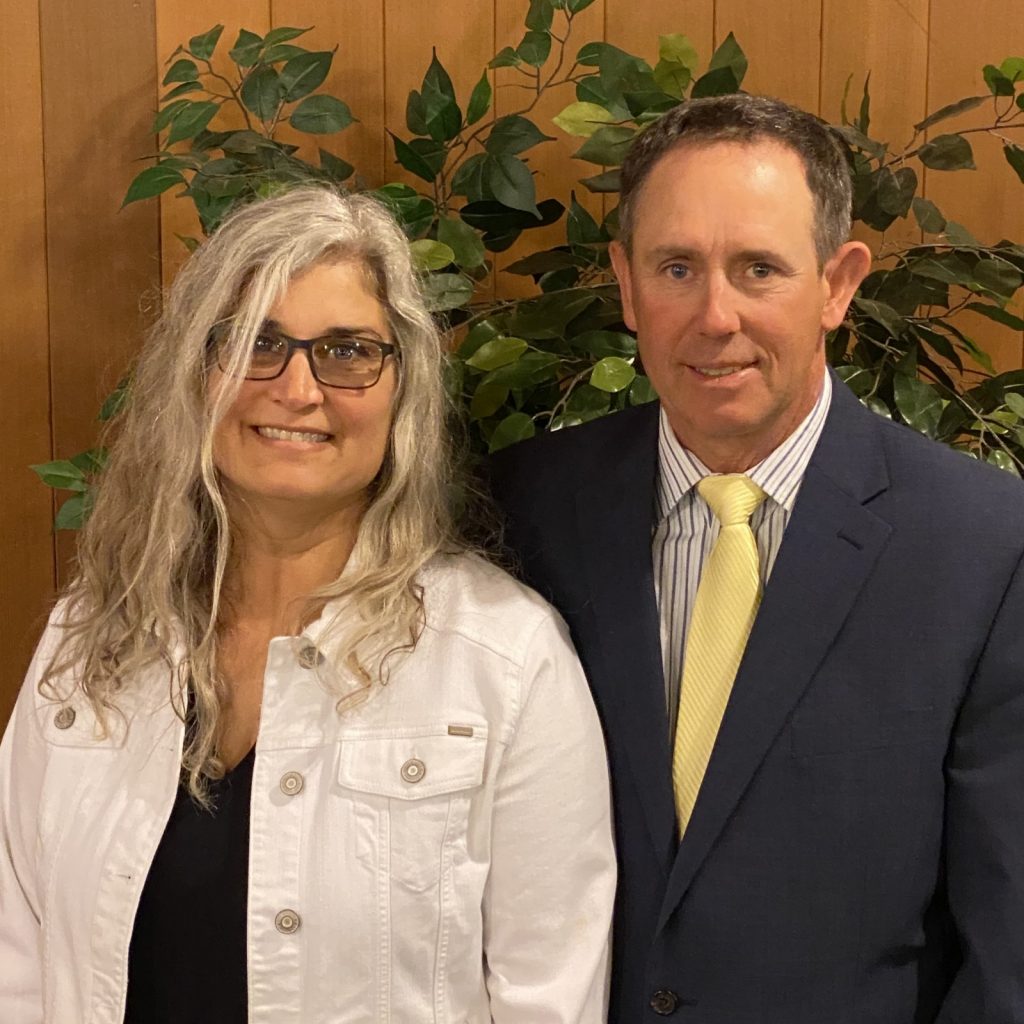 Bud Rennels has been an elder at West Main since 2014. Bud was raised in the church of Christ and was baptized at the age of twelve at the Park Street congregation. Bud loves spending time with young people and has served as a counselor at our annual church camp. He also helps lead the church on the annual mission trip to Mexico. Bud and Melanie were married in 1987. They are the parents of four grown sons, their wives, and 5 grandchildren. In his free time, Bud enjoys camping, hunting, traveling, playing softball and spending time with his family. 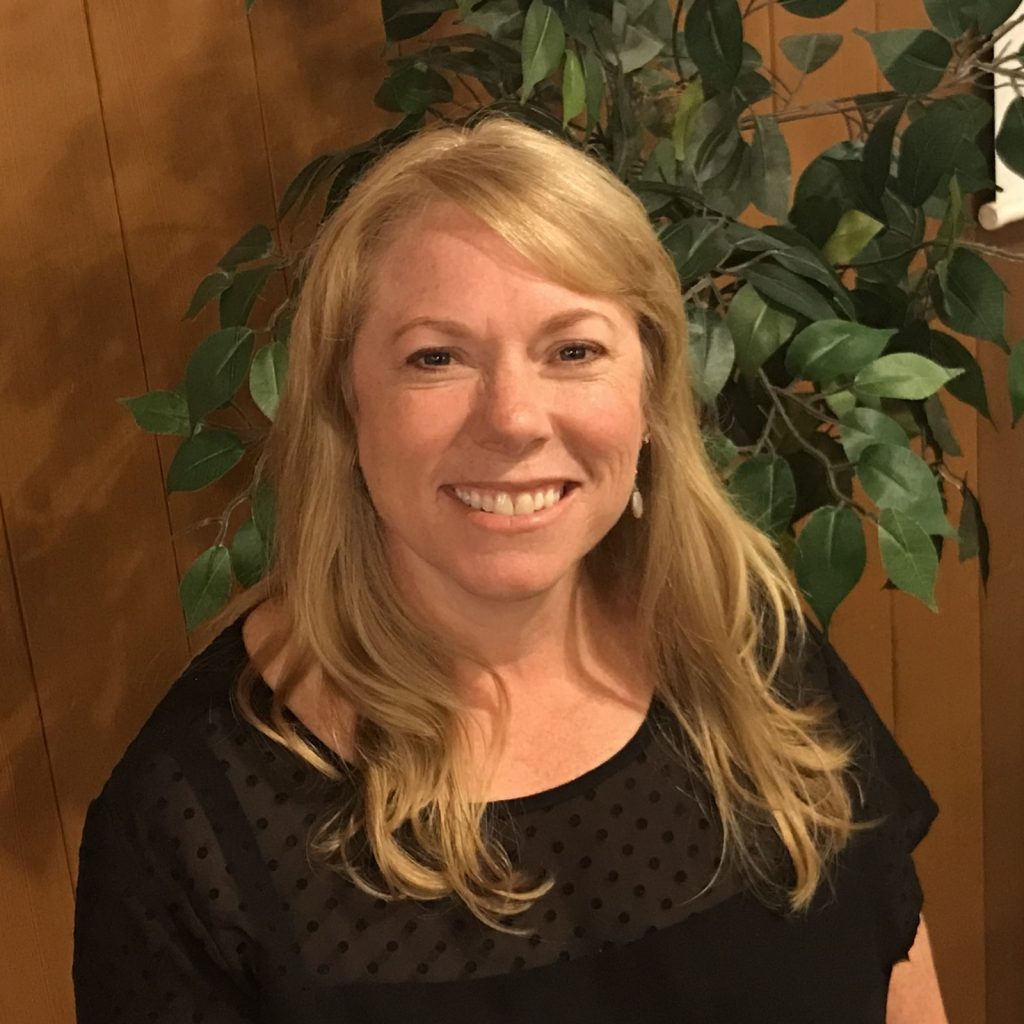 Christi Olson became our Children and Family Minister in 2018. Christi has a passion for helping children and families connect with who God is and how much He loves them. For many years she has served our children teaching bible classes, coordinating VBS, accompanying Youth Group trips, and leading the charge on many church events and projects. She and her husband, Brad were married in Colorado in 1990. They have four children. 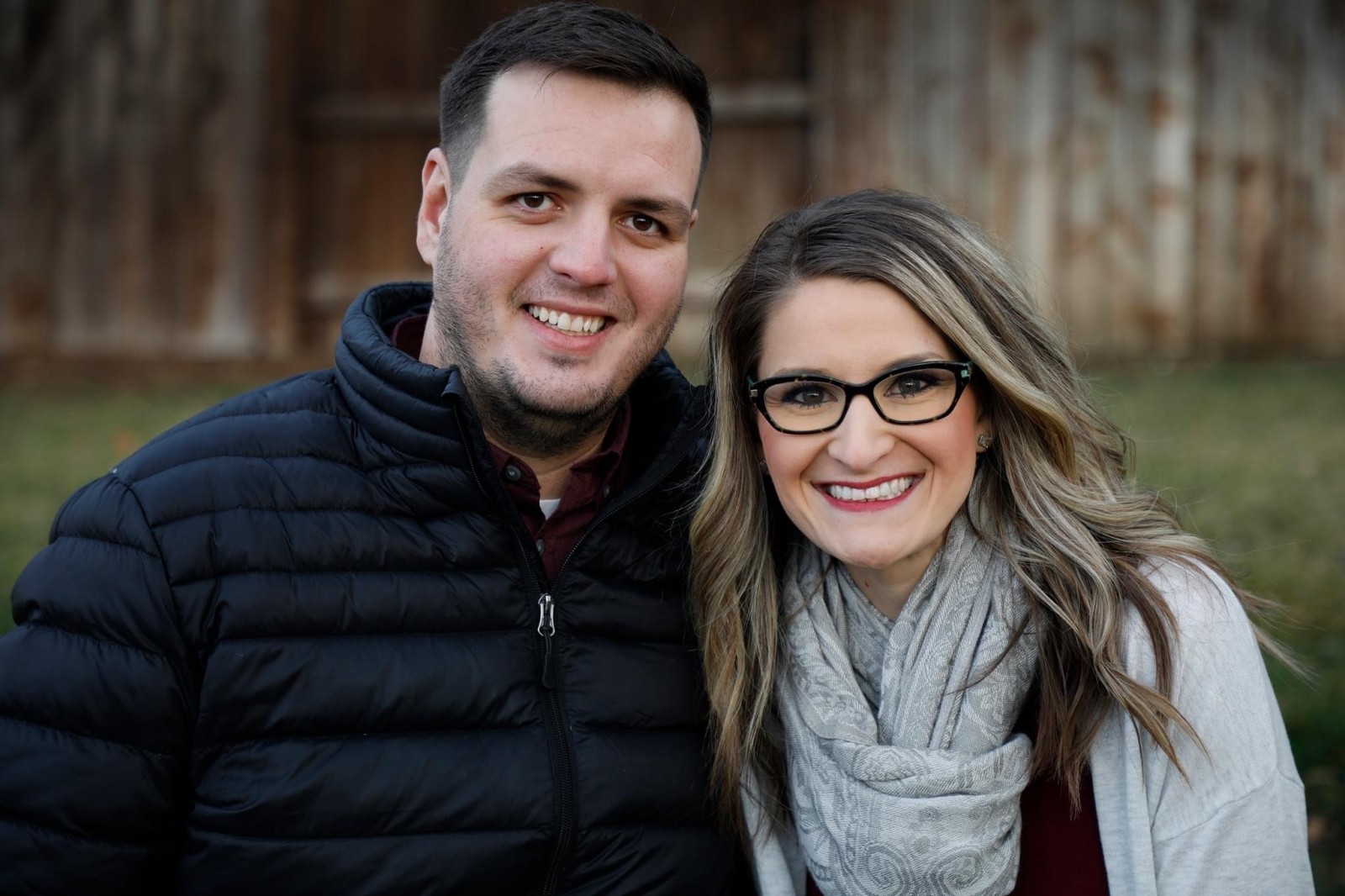 As a lifelong member of West Main, Tyler began directing the Youth Ministry, with the assistance of his wife, Meagan, in 2019. In addition to working with our teens, Tyler teaches 3rd grade at Kennedy Elementary and coaches volleyball at Hedrick Middle School. Meagan is also finishing her student teaching at Hedrick Middle School. Tyler and Meagan enjoy fishing, camping, snowboarding, and singing.